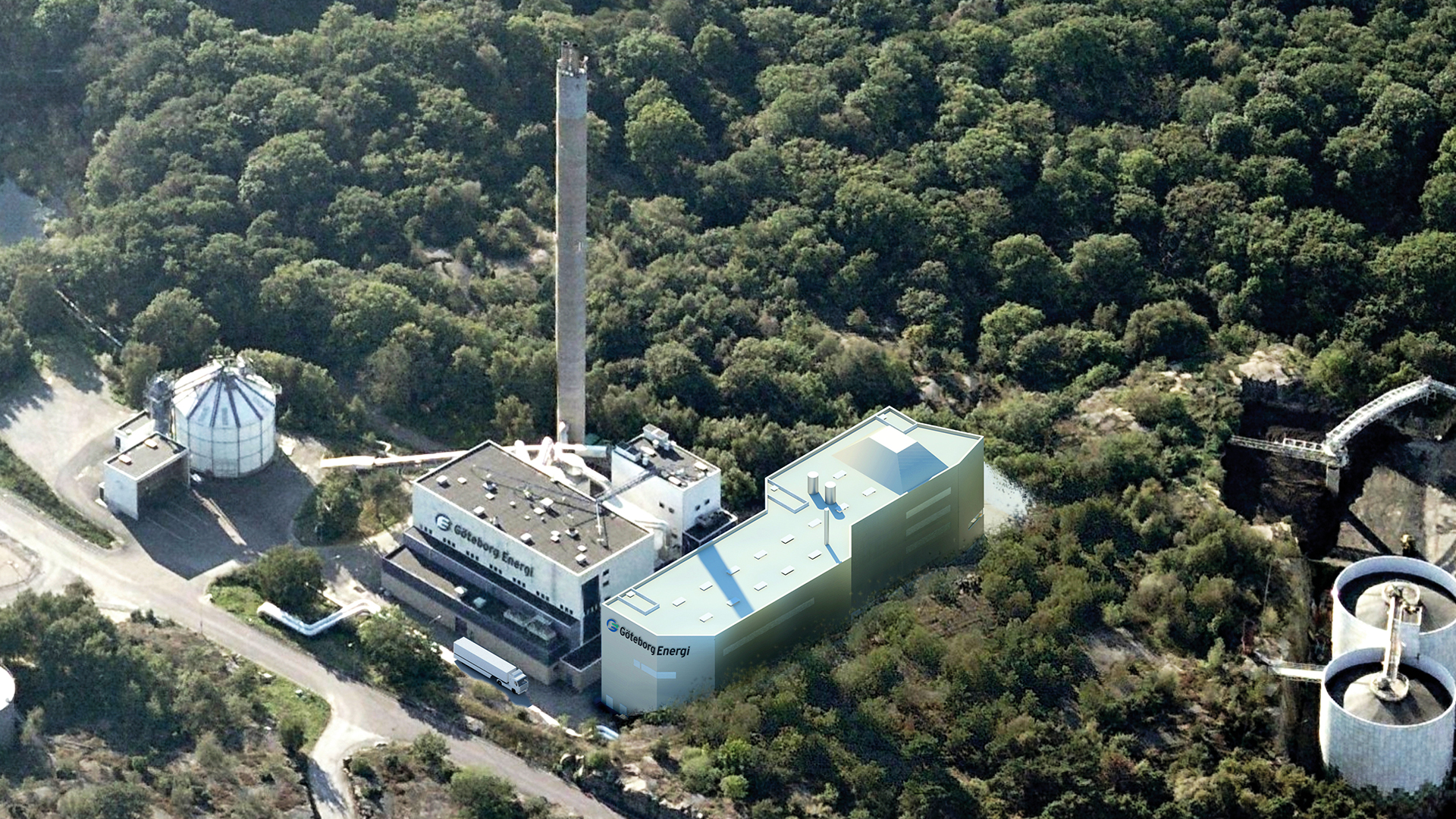 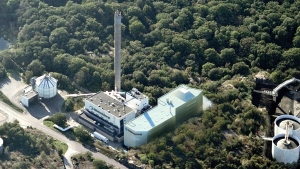 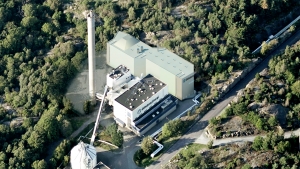 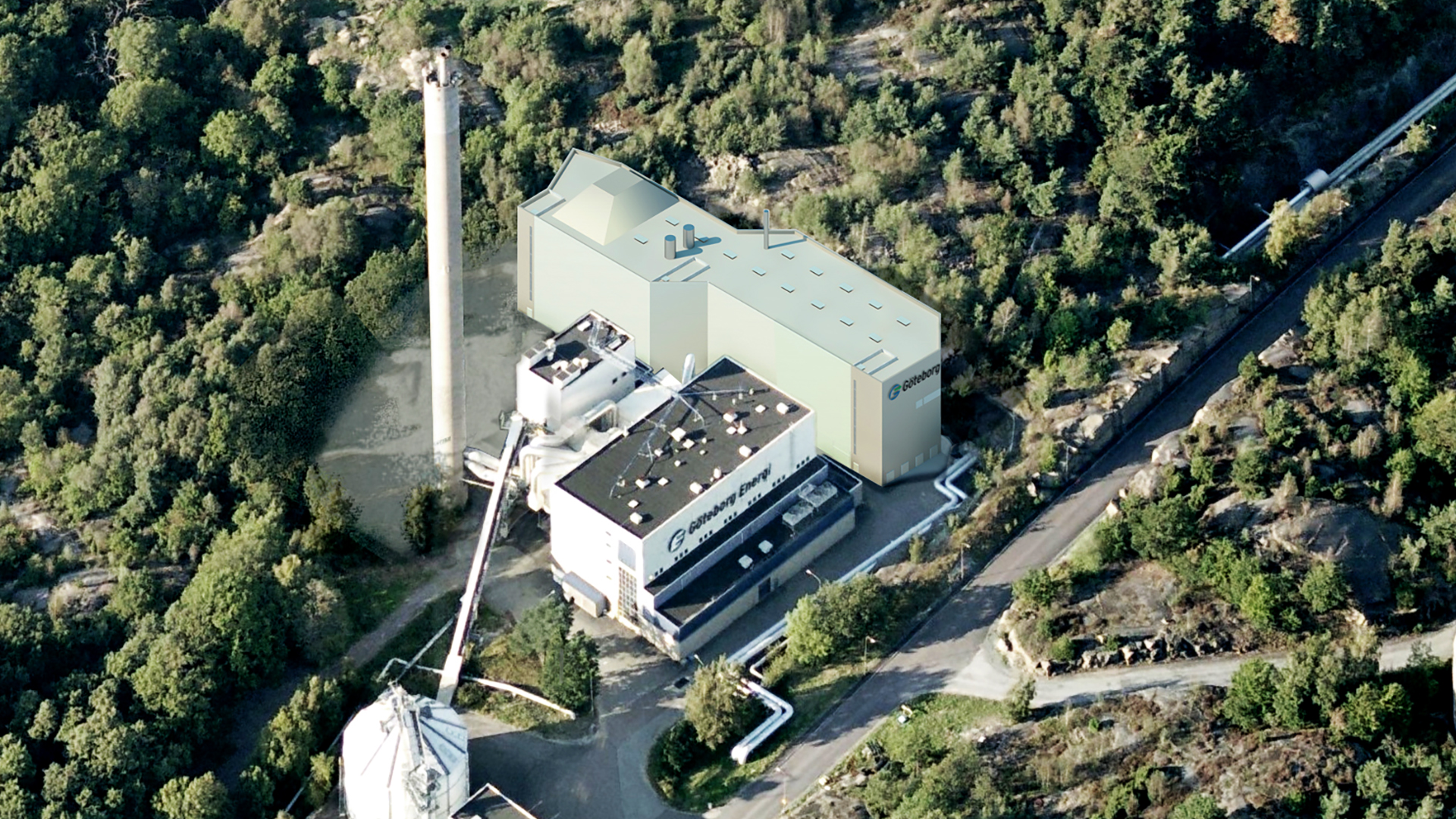 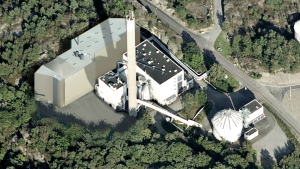 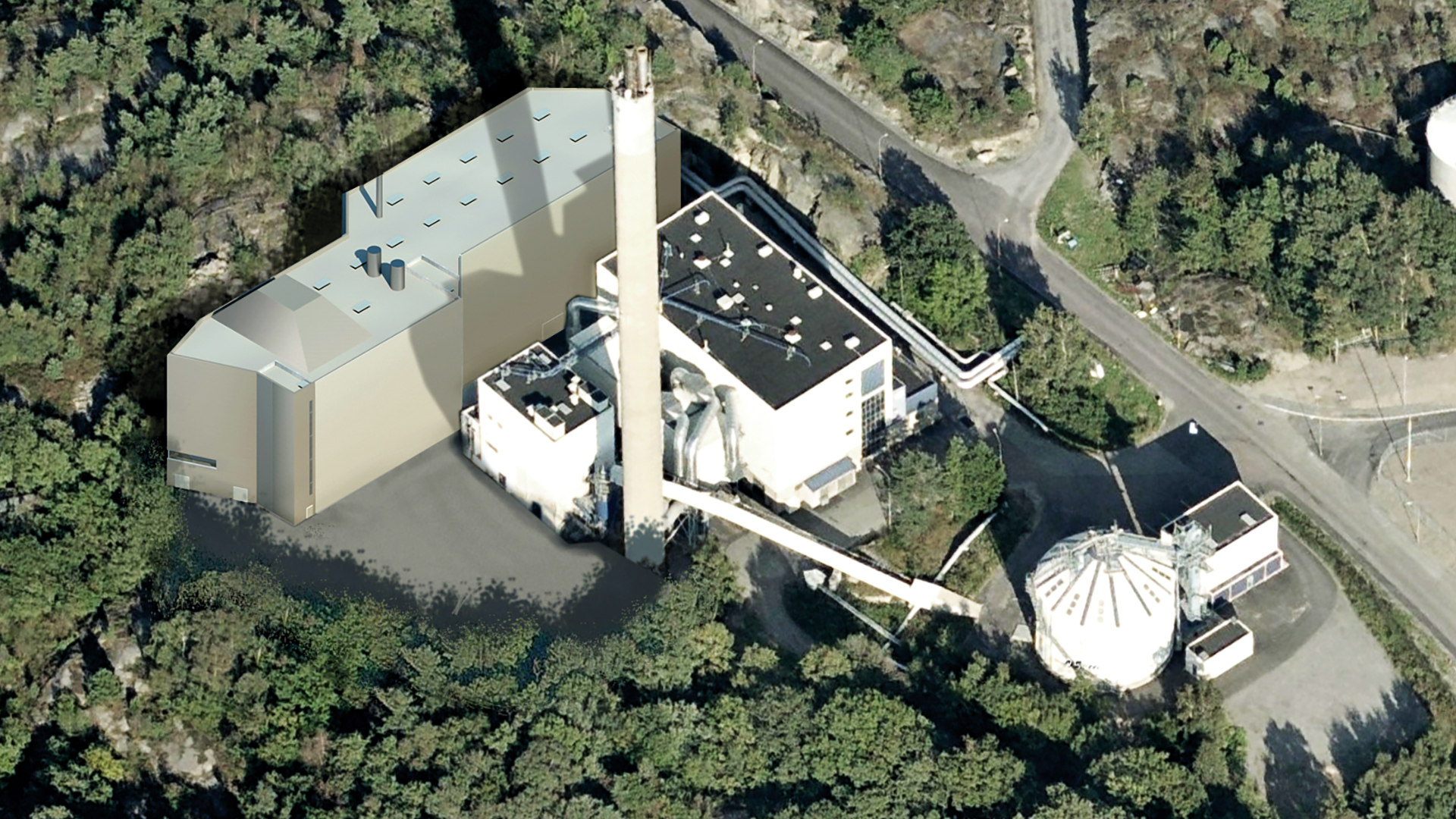 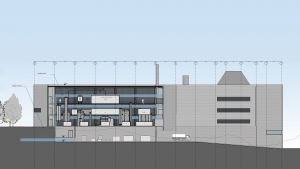 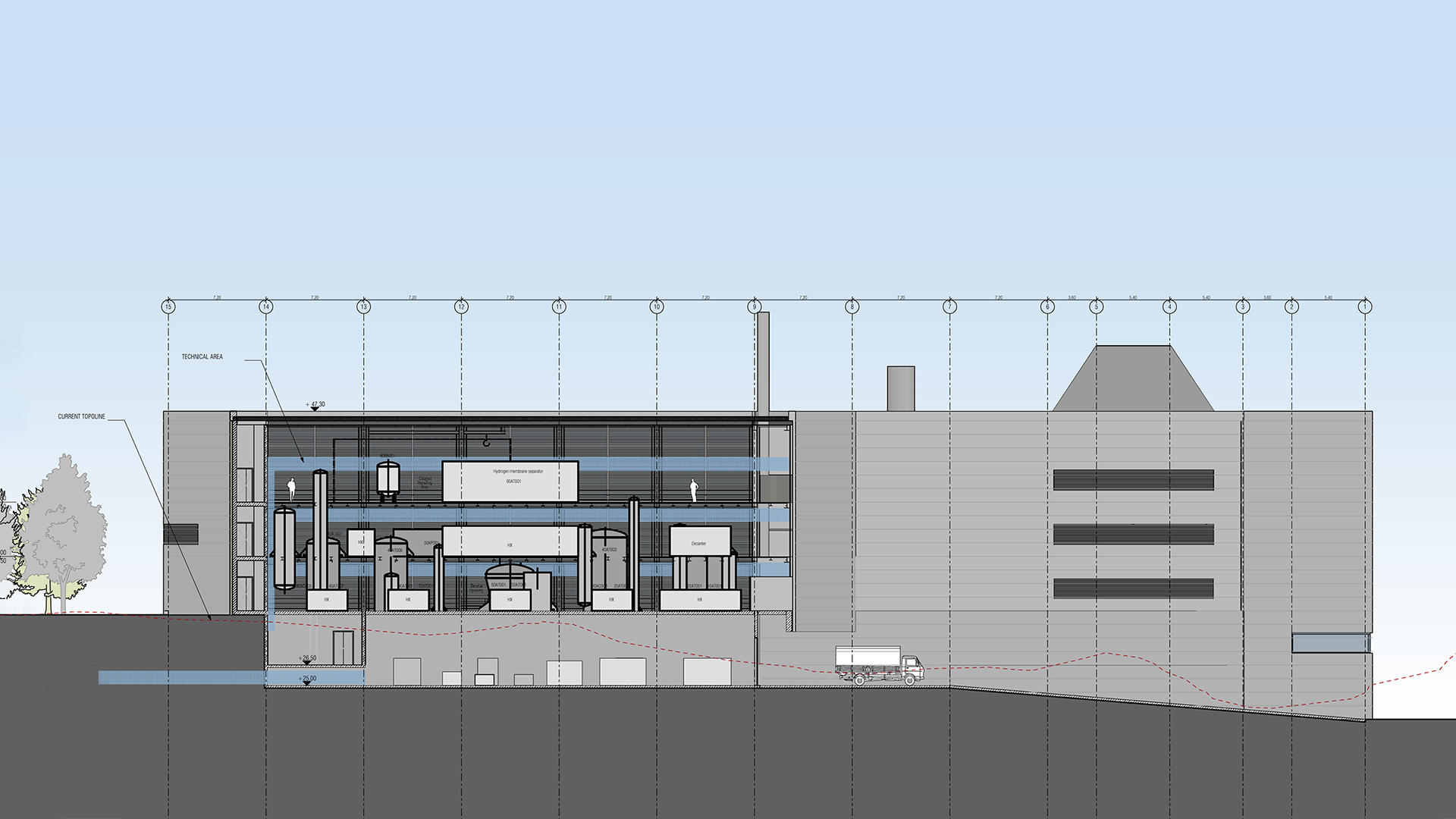 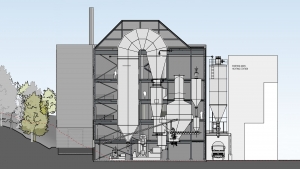 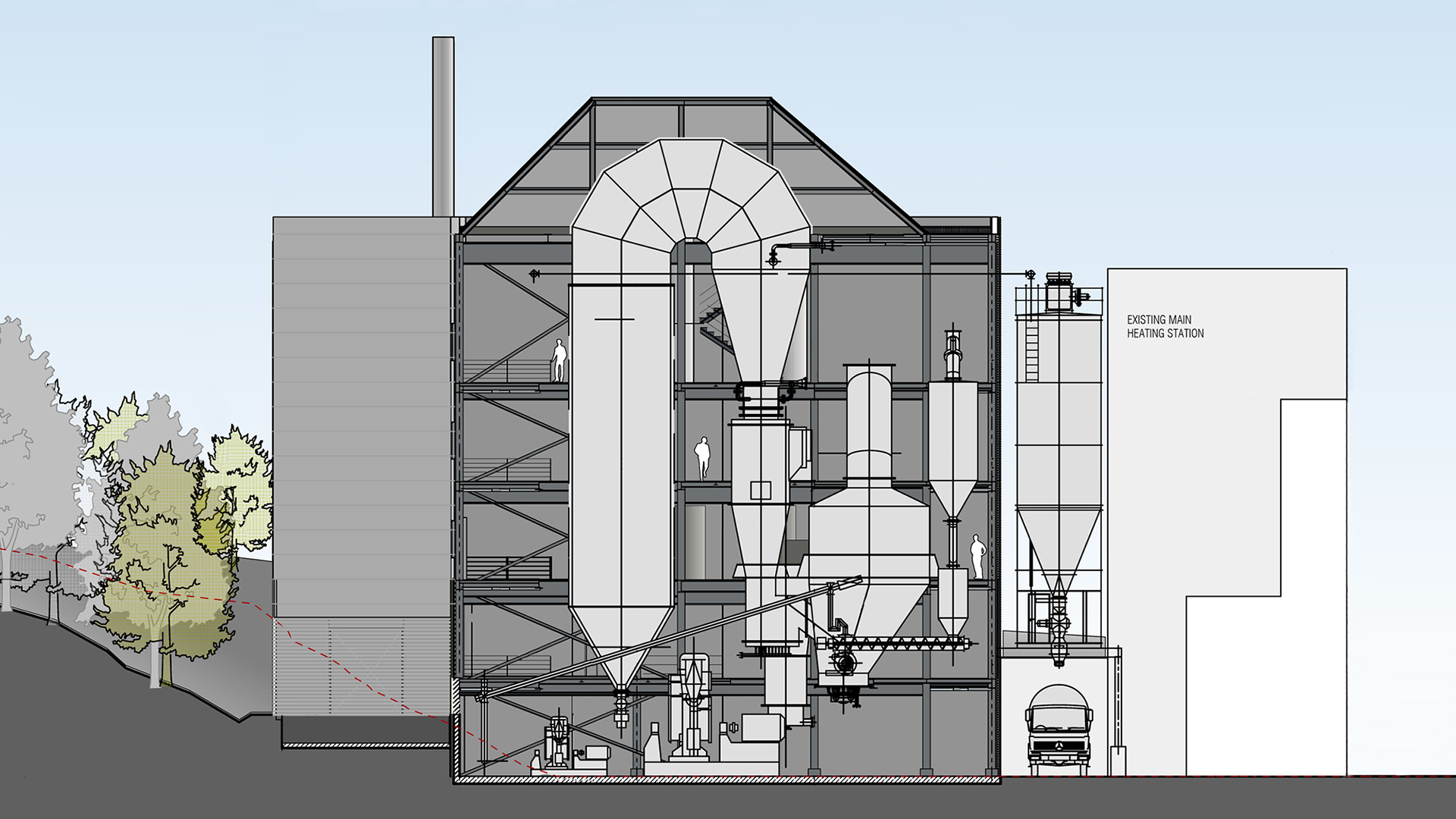 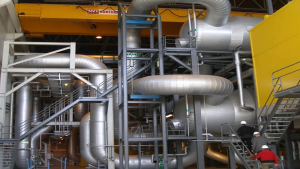 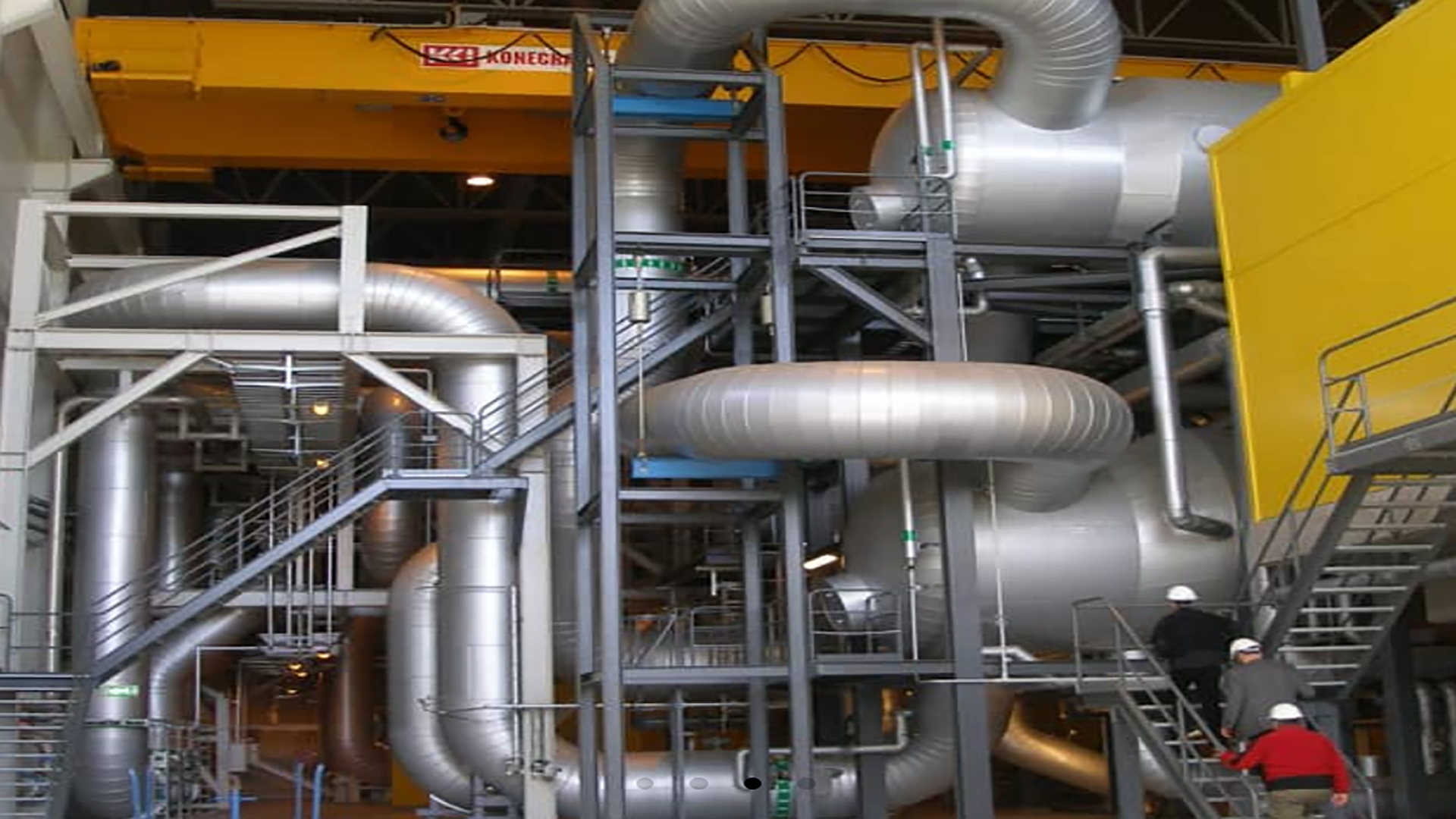 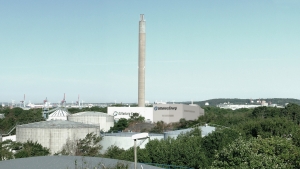 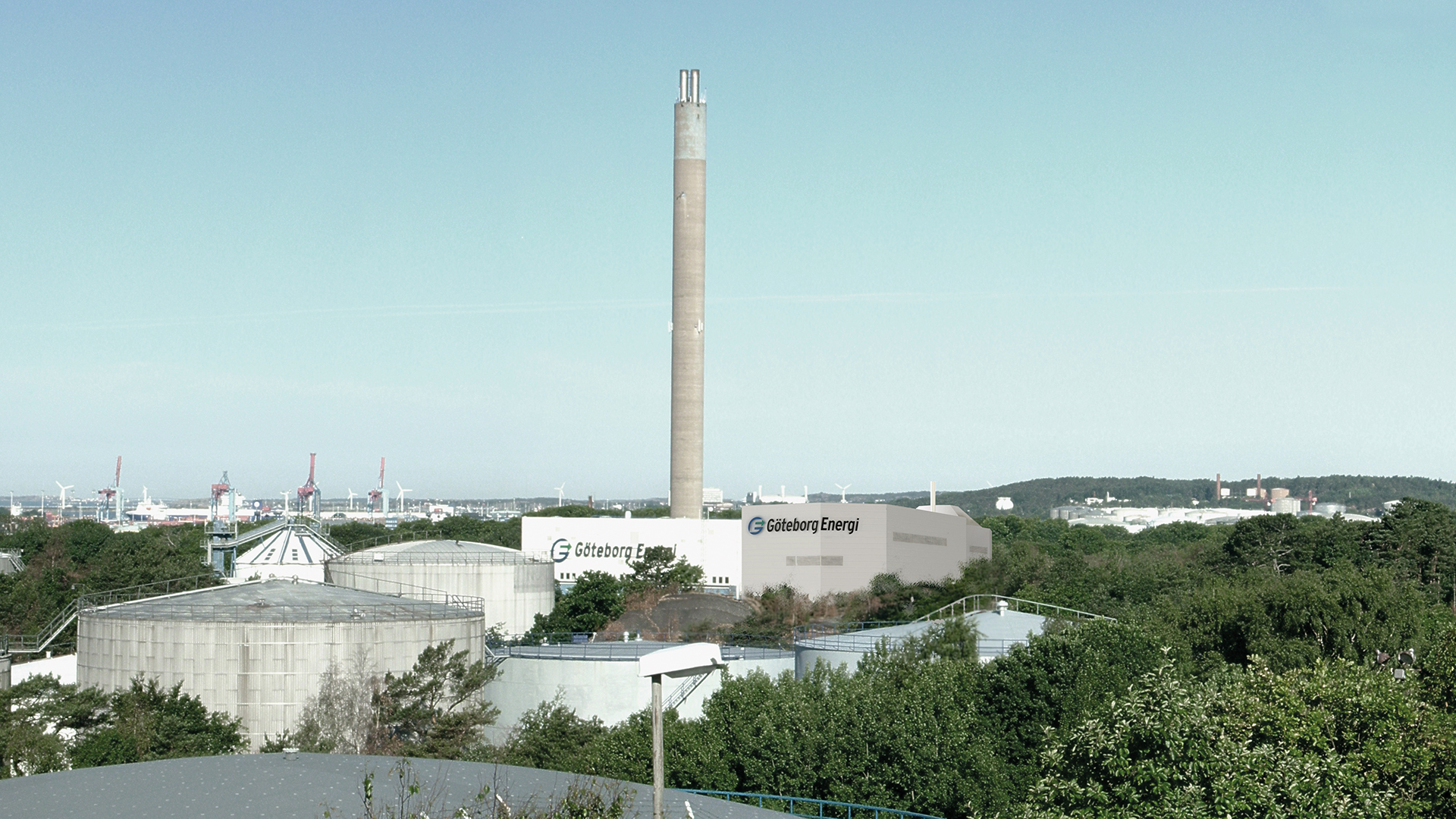 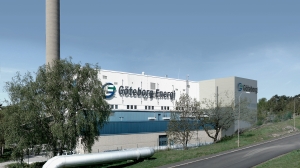 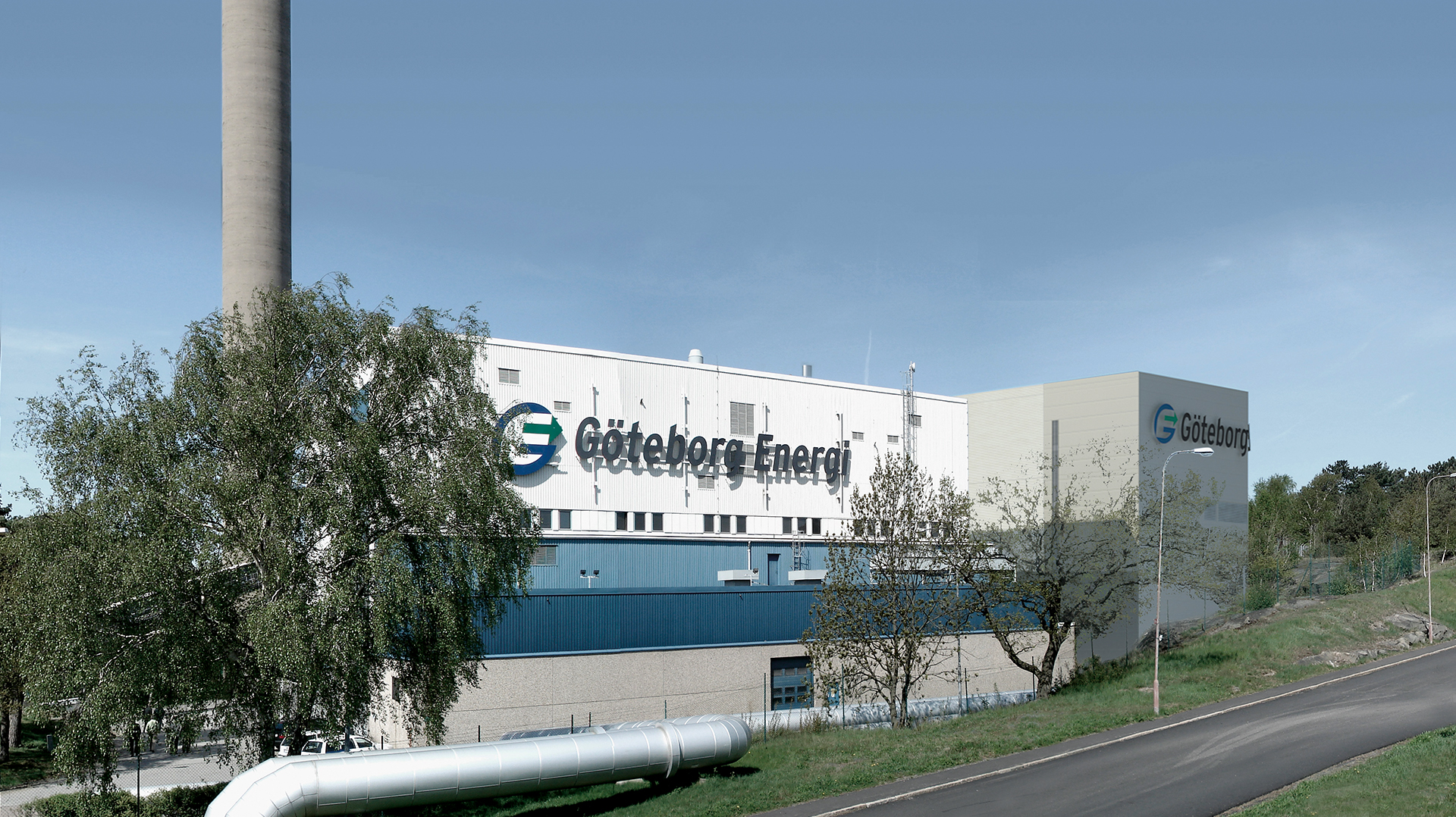 As part of a feasibility study in 2005, GoBiGas (Gothenburg Biomass Gasification Project), made a decision about the technology to be used.

The process involves indirect gasification of forest residues, wherein the feedstock is fed into the circulating fluidised-bed gasifier and gasified at approximately 850°C by steam injection from a separate combustion chamber, producing nitrogen-free and low-tar flammable gas (synthesis gas).