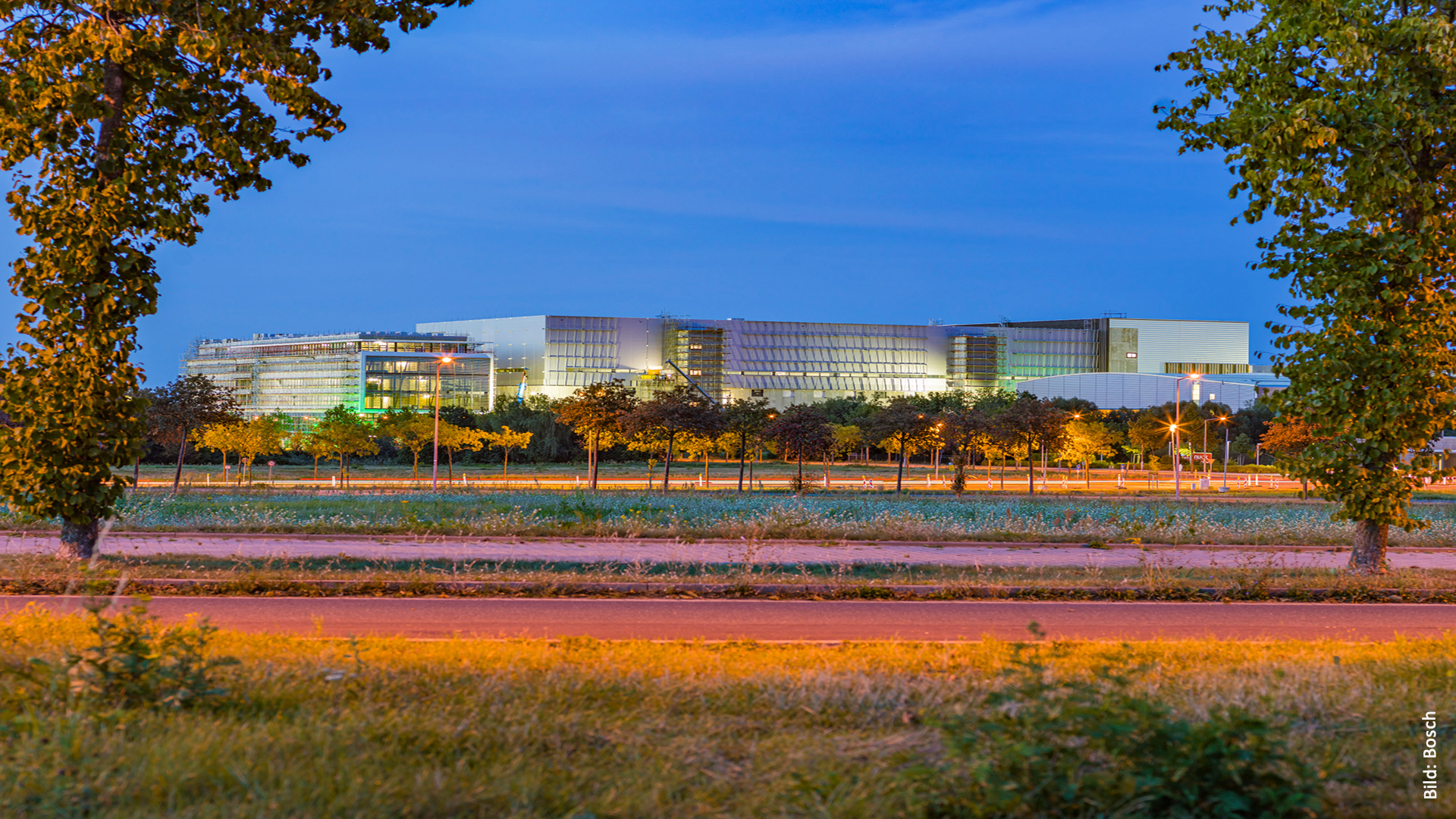 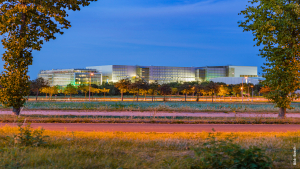 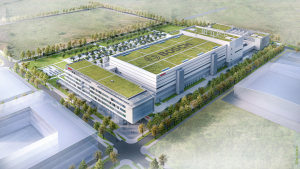 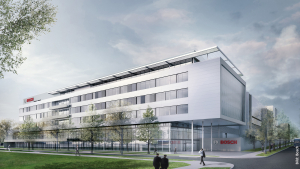 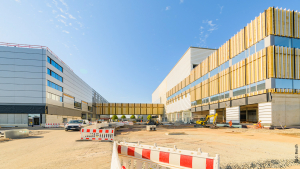 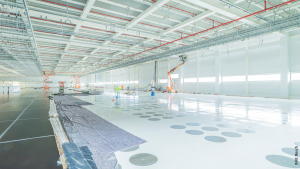 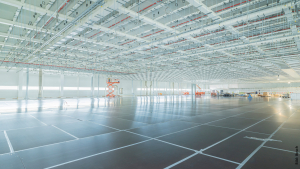 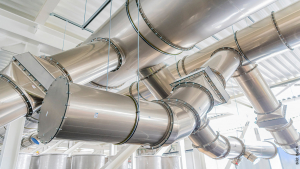 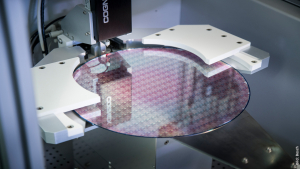 The new 300mm silicon wafer high-tech microelectronics manufacturing facility from
Robert Bosch GmbH for the production of power and mixed-signal semiconductor components is located on a property area of ​​100,000 m² in Dresden.

The 5G-capable digital production building is the first of its kind. The multi-storey office, production and technology building with a total usable area of ​​almost 72.000 m² are connected to each other via connecting and media bridges. The new location in Dresden will employ up to 700 people who manufacture application-specific circuits, power electronics and micromechanical components (MEMS) for the growing demand in the area of ​​the Internet of Things (IoT) and mobile applications.

The clean room area was designed in the so-called “ballroom” concept without columns, thus it corresponds to the installation conditions of the most state of the art production processes of a microelectronic manufacturing plant.
Due to the immediate proximity to Dresden Airport, parts of the facade with signature improvements had to be planned and realized due to official requirements. This was the only way to avoid the requirements of German air traffic control to radar shadows or duplications on landing aircrafts.

The Federal Republic of Germany is funding the project.